Montana Colors is a high quality artist’s spray paint brand that originated in Spain and has been producing art materials specifically designed for graffiti artists since 1994. The company produces several lines of paint, Montana 94 being their highest quality and most popular. The popularity is due to the wide range of available colours, the beautiful and durable finish, and the smooth valve and low pressure spray.

The goal of this project was to create new paint can label designs as well as a campaign for a fictional Montana 94 skin tone series. The series, named Faces, offers every possible skin tone colour to customers and it is ideal for painting portraits or cartoon characters.

The concept for the series was to use graffiti art as a design element in the labels and the campaign. Bringing the hands-on nature of the art form into the design was a must. This all began with selecting colours for the series and creating a unique graffiti style to be used. 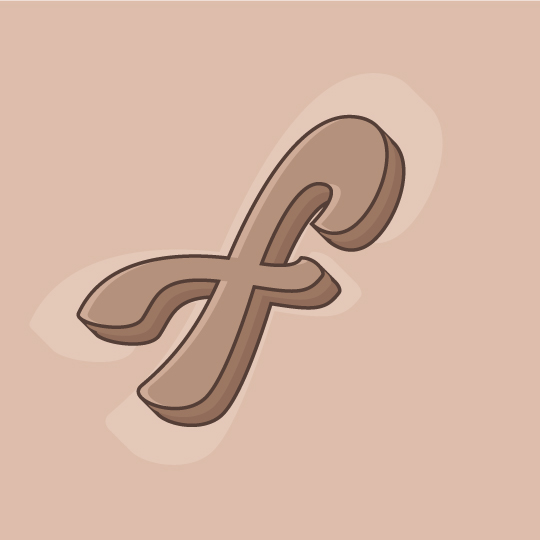 The next step was to create a “Faces” mural in the style explored beforehand. The mural was to be used for the paint can labels in a clever fashion and later in campaign advertising. Physical artboards were afixed to the wall before the painting of the mural began and each one captured a different piece of the artwork. 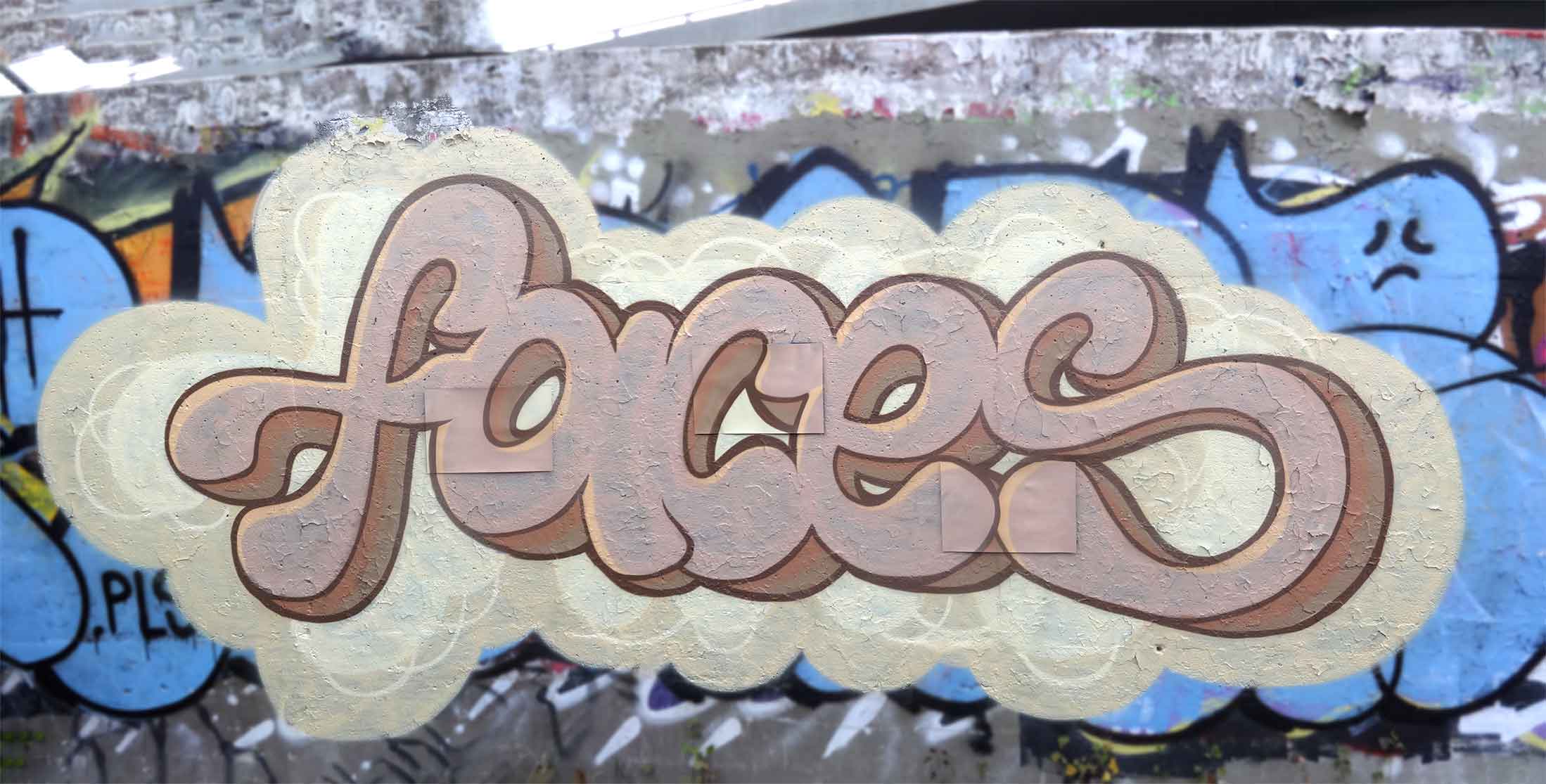 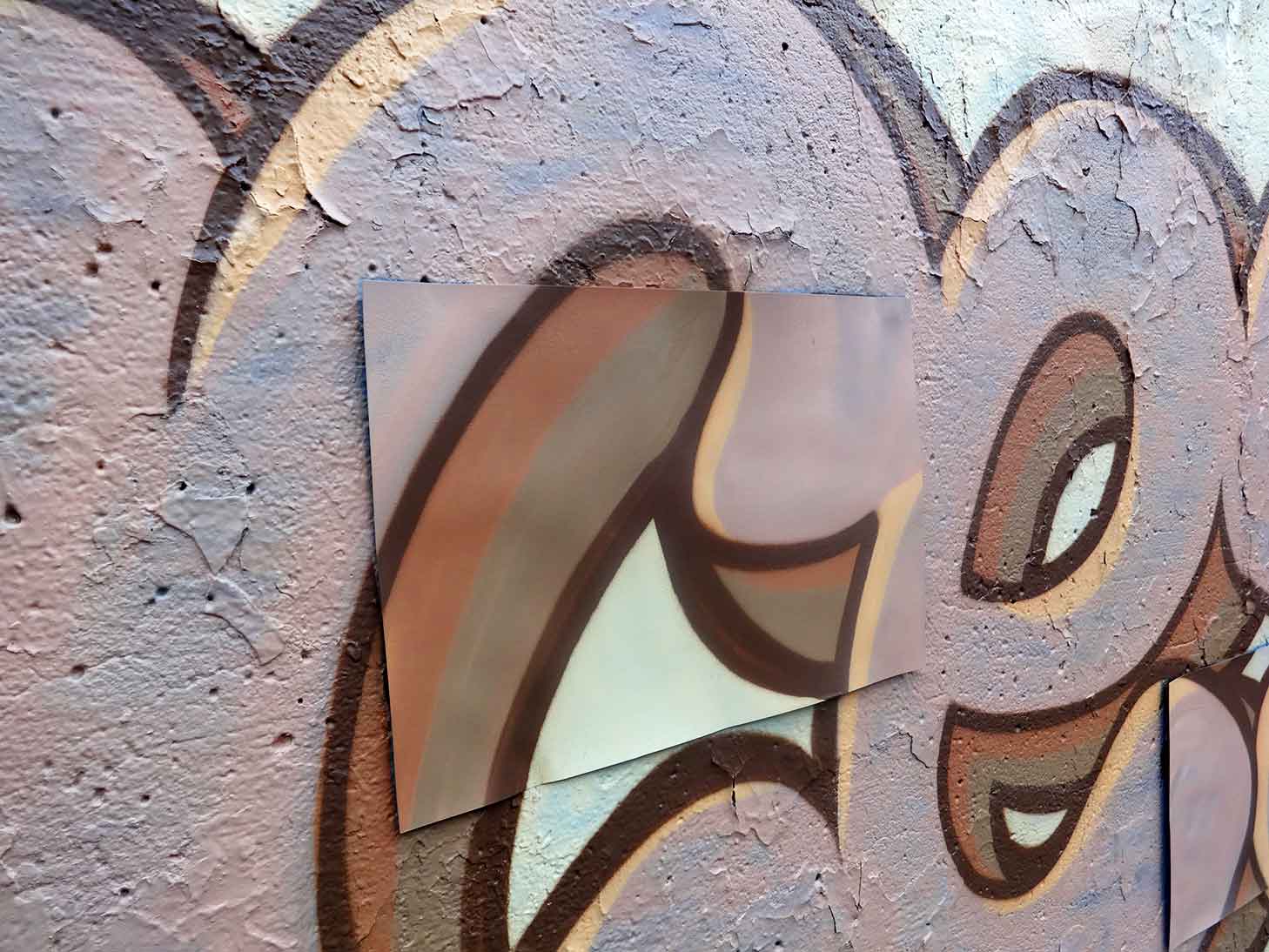 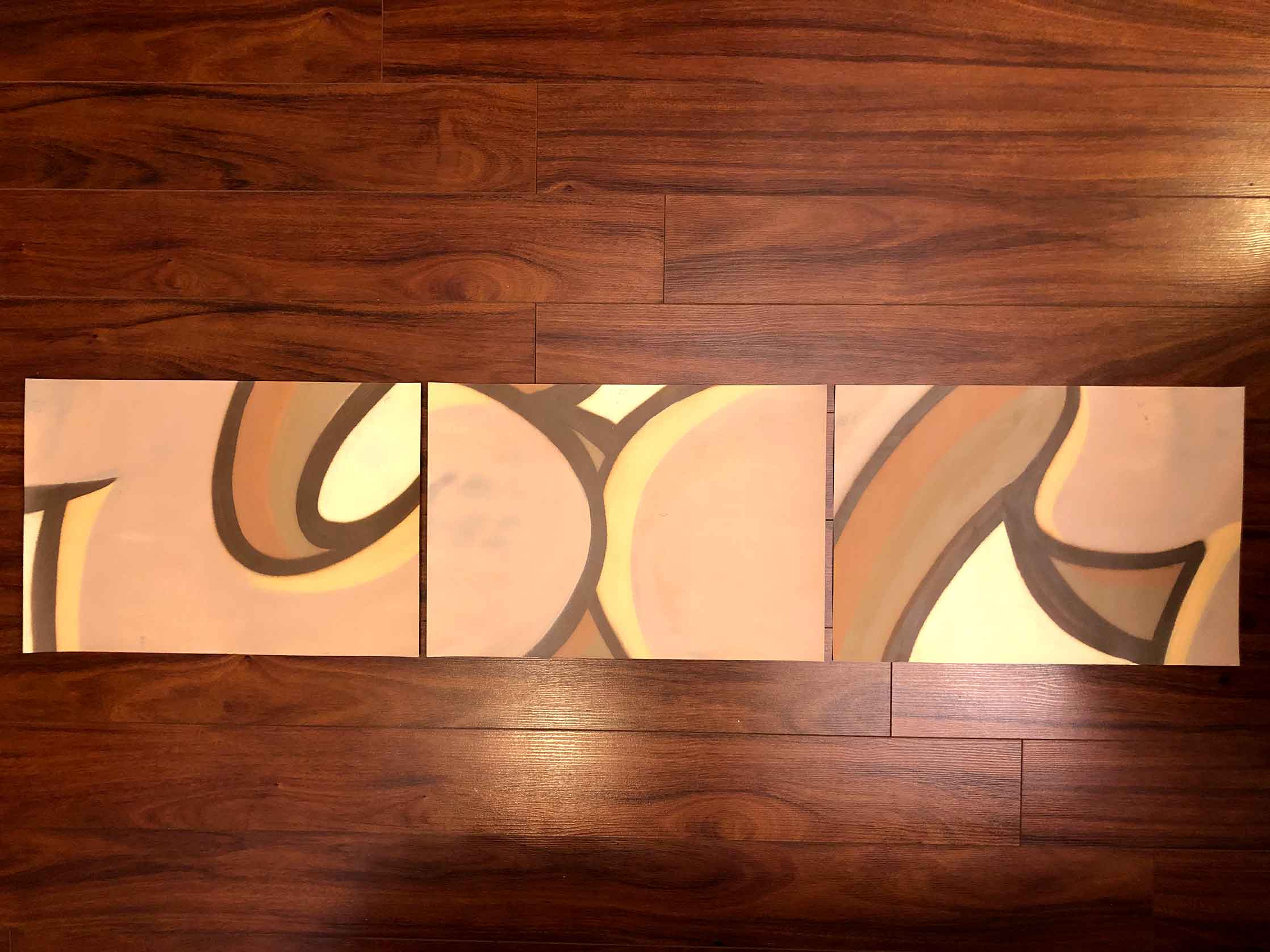 After a photo shoot of the finished mural, the artboards were removed, scanned, and touched up. The unique hand painted artwork on each one was used as the designs for the paint can labels. 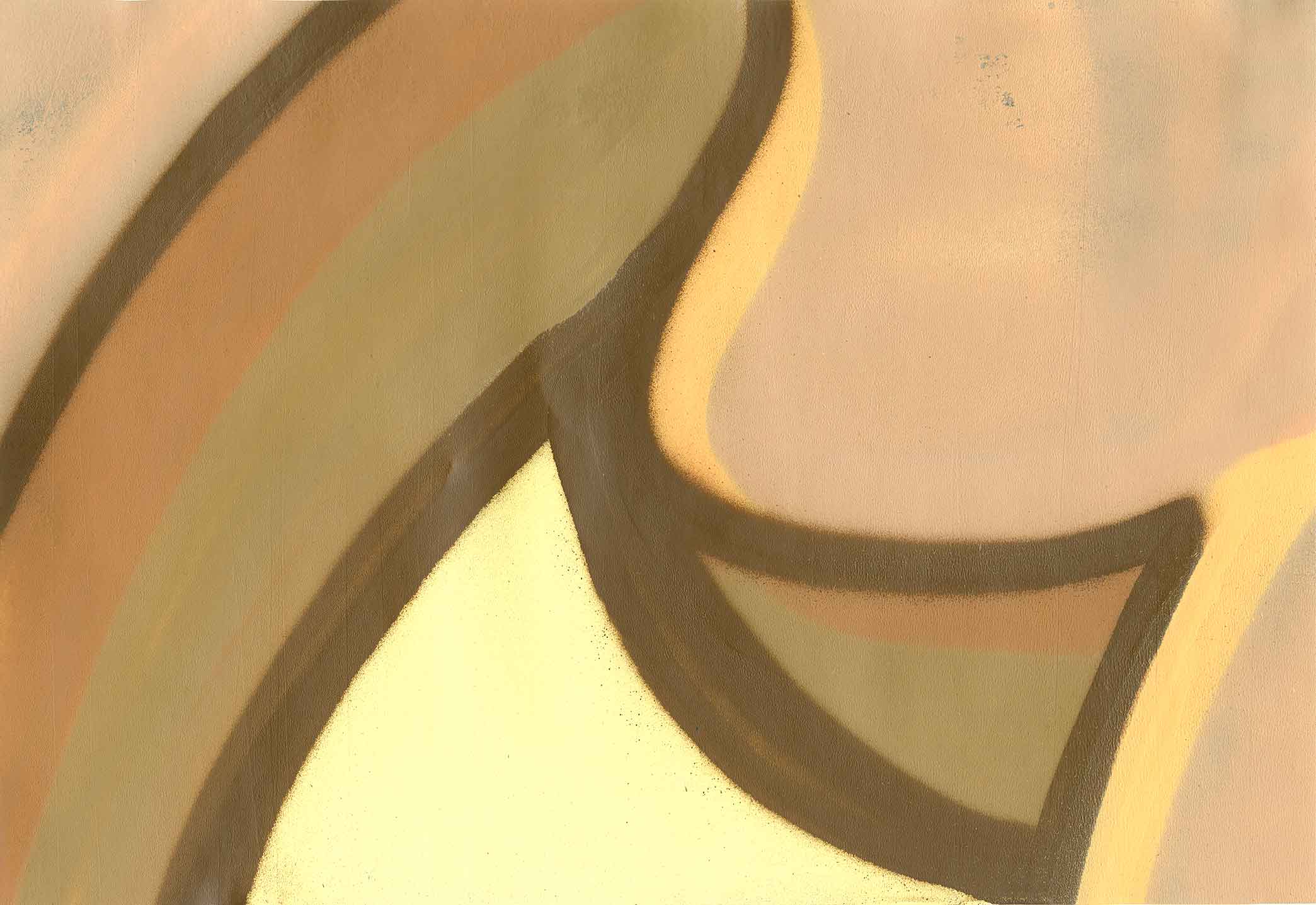 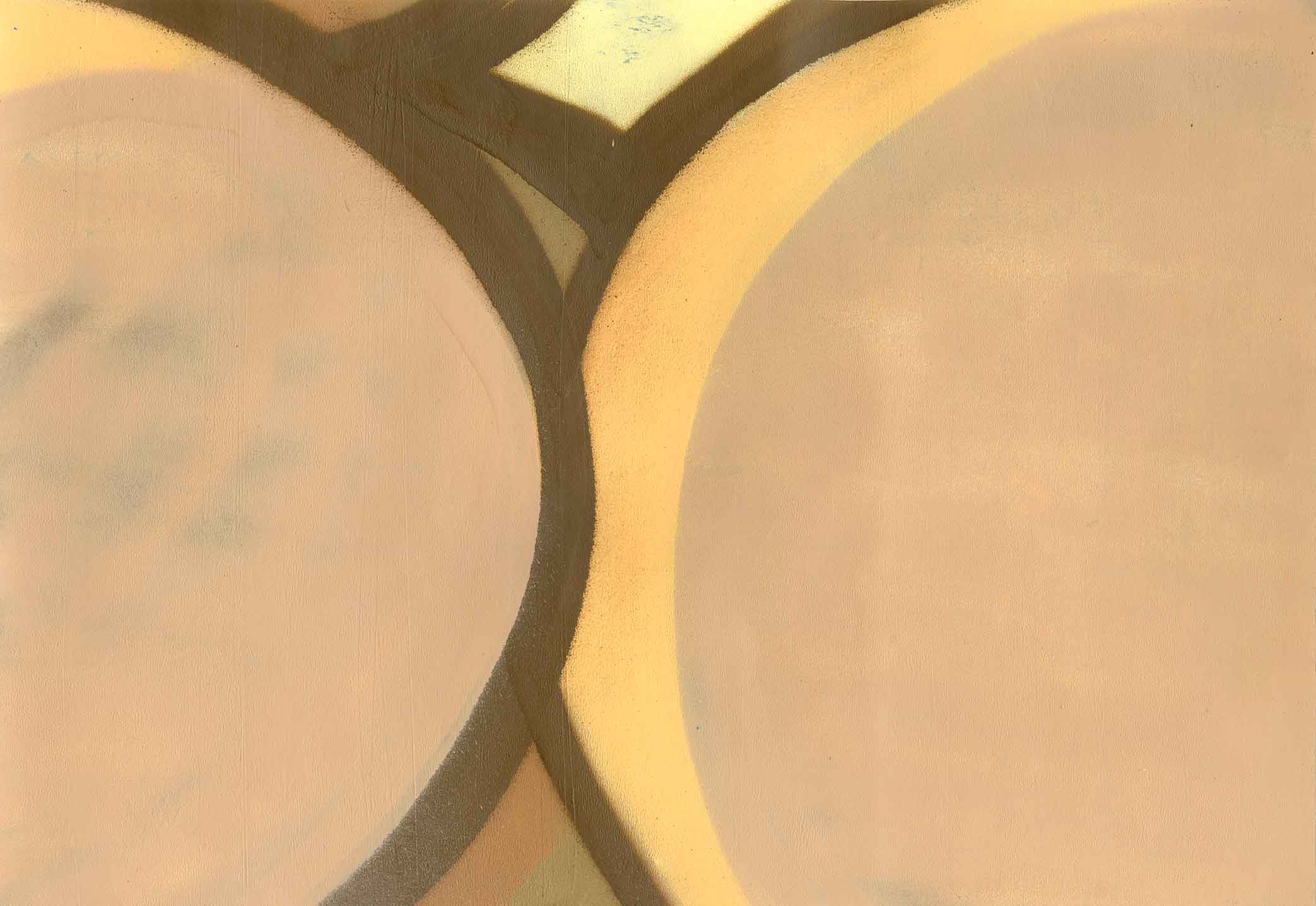 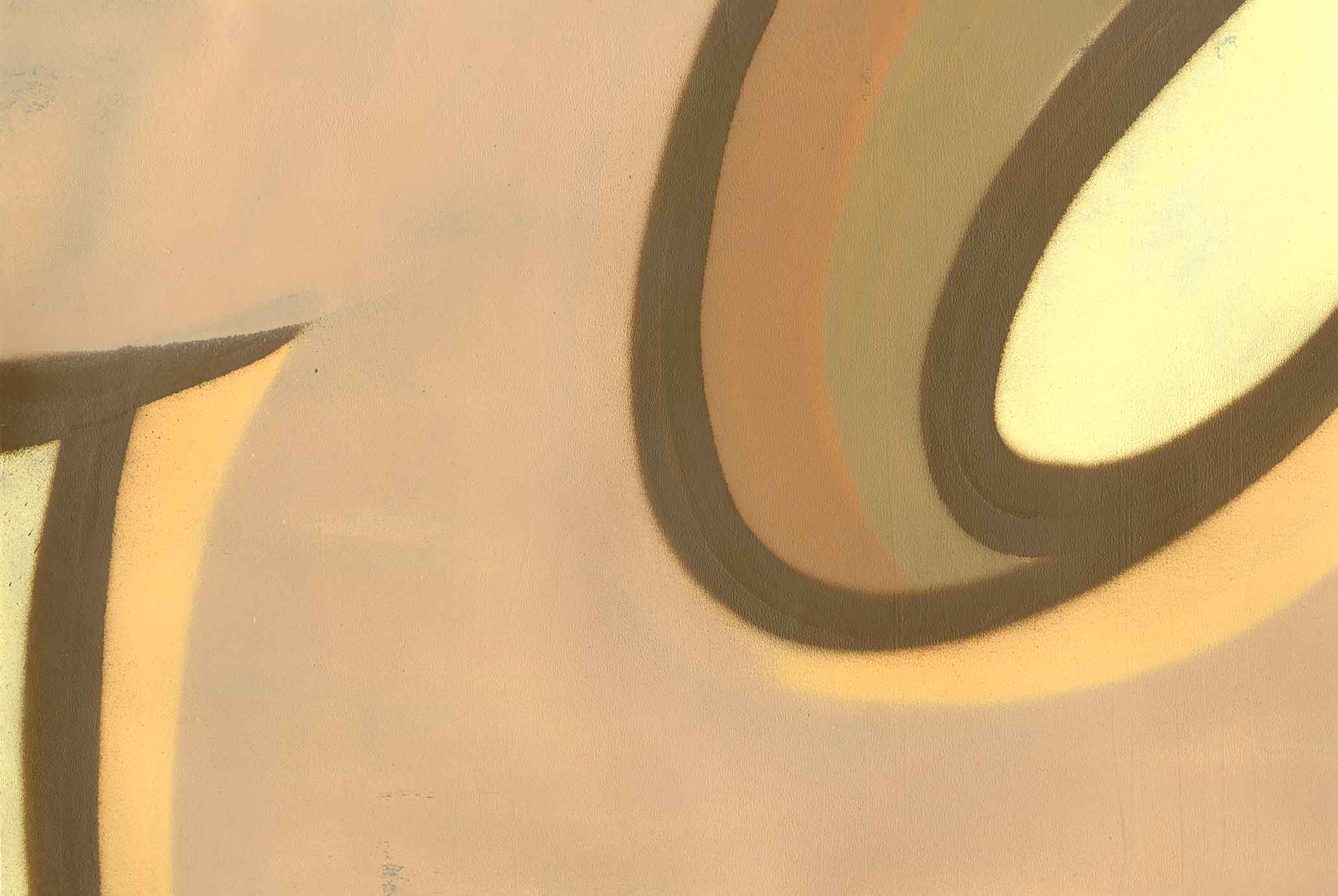 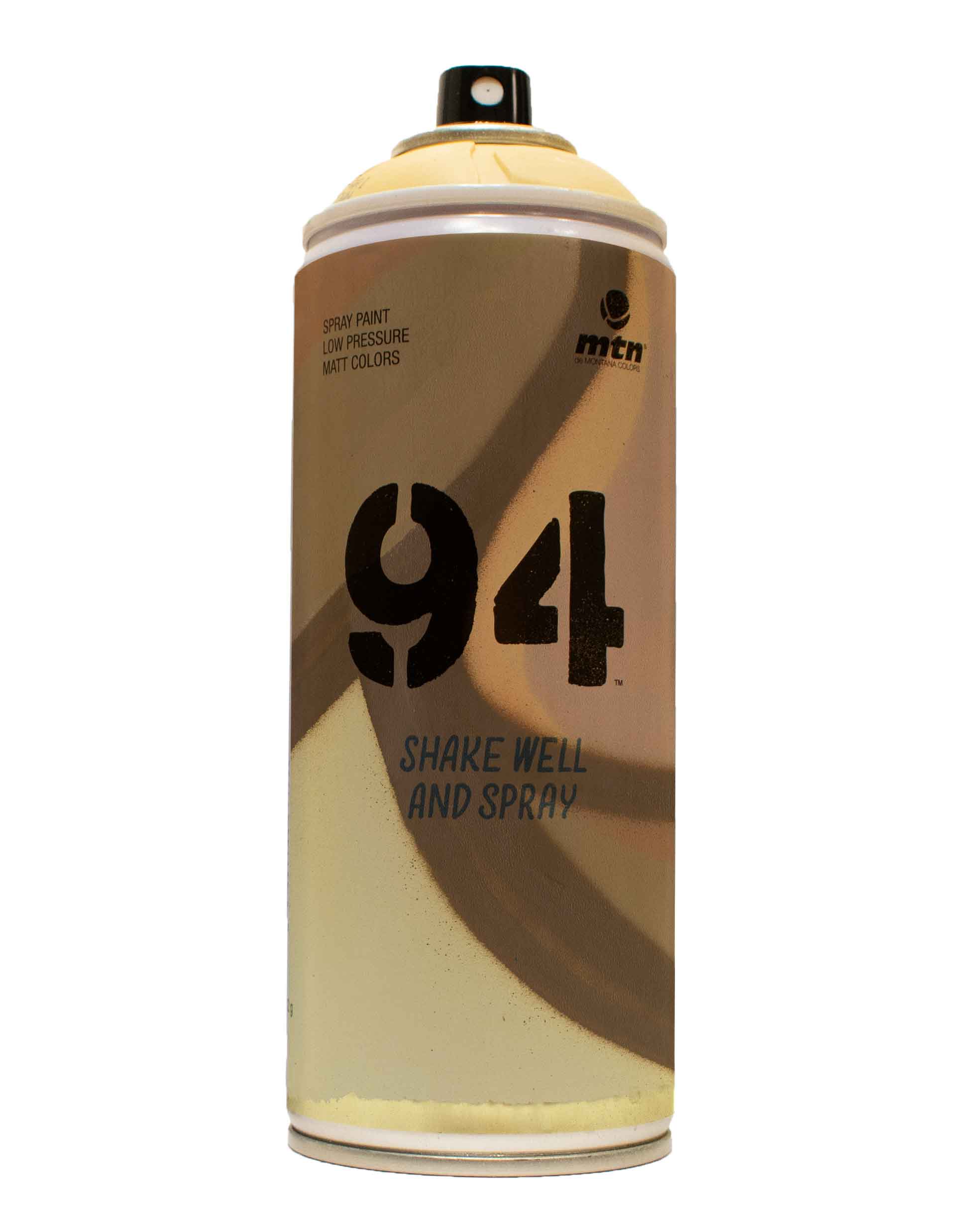 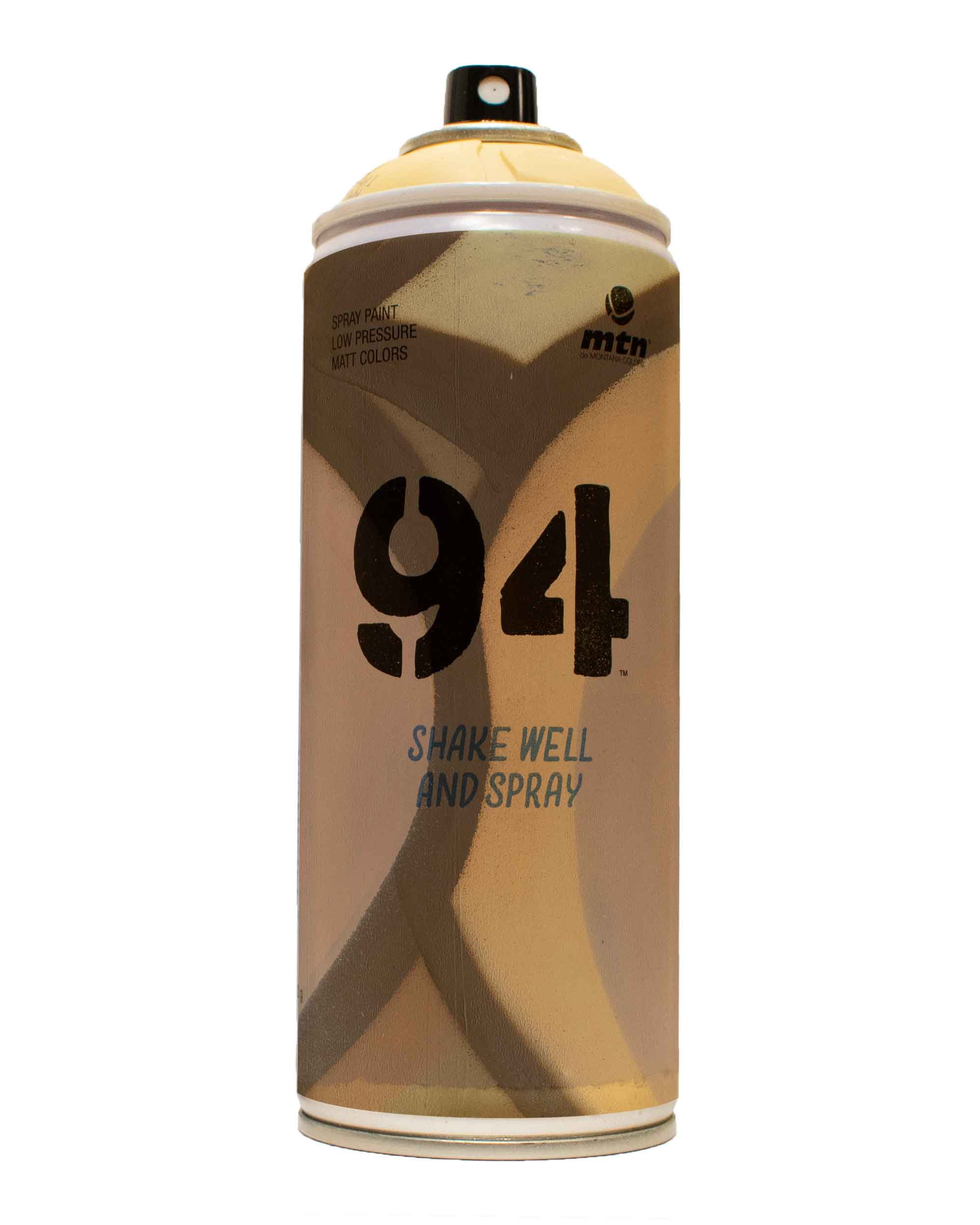 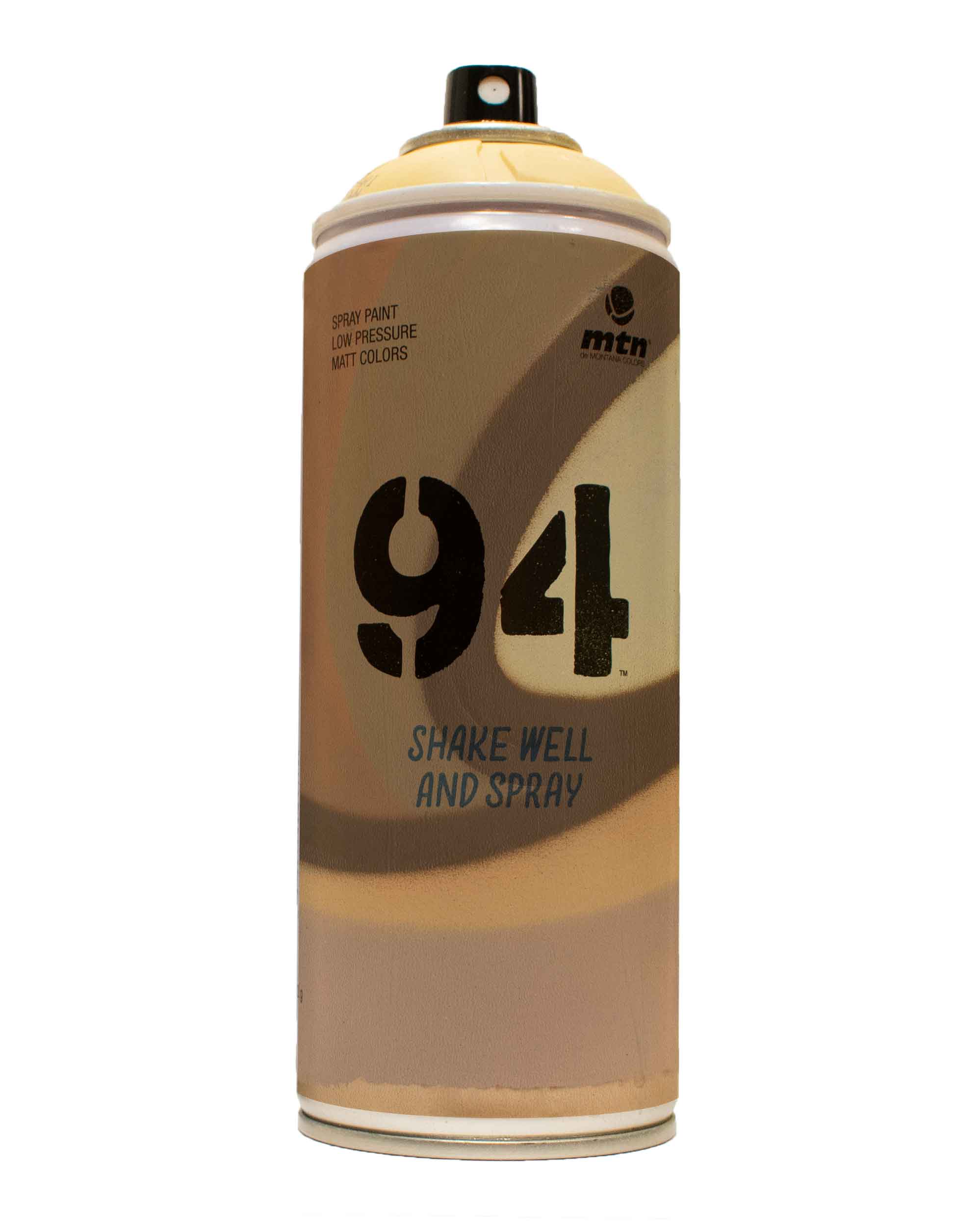 Next was the campaign for the Faces series. Advertisements for print and web applications were made to be featured in art magazines and online art supply stores. Photography of the Faces mural and the newly designed can labels was featured in the advertisements. 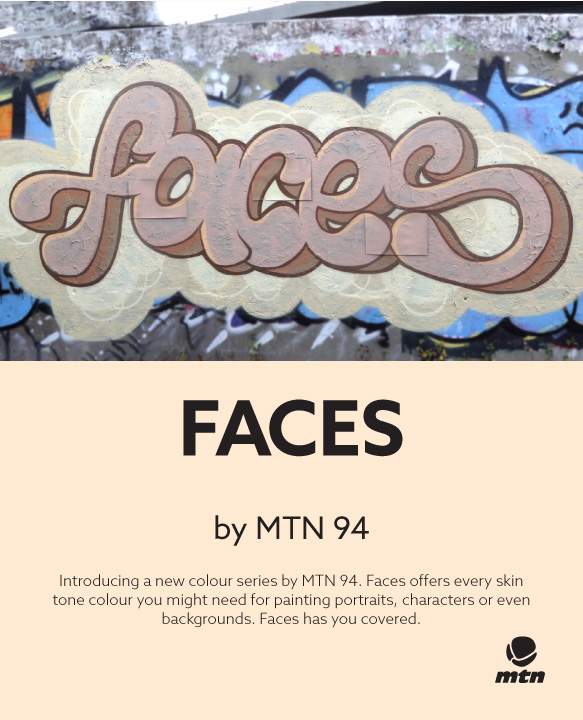 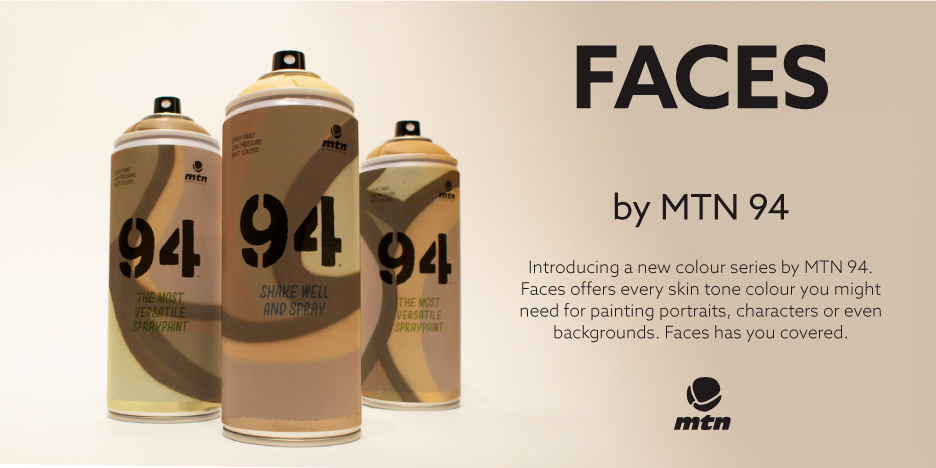 The final piece for this campaign was to create a video advertisement. The idea was a simple transition from the mural to the new can labels that would show off a bit of the design process behind this project.